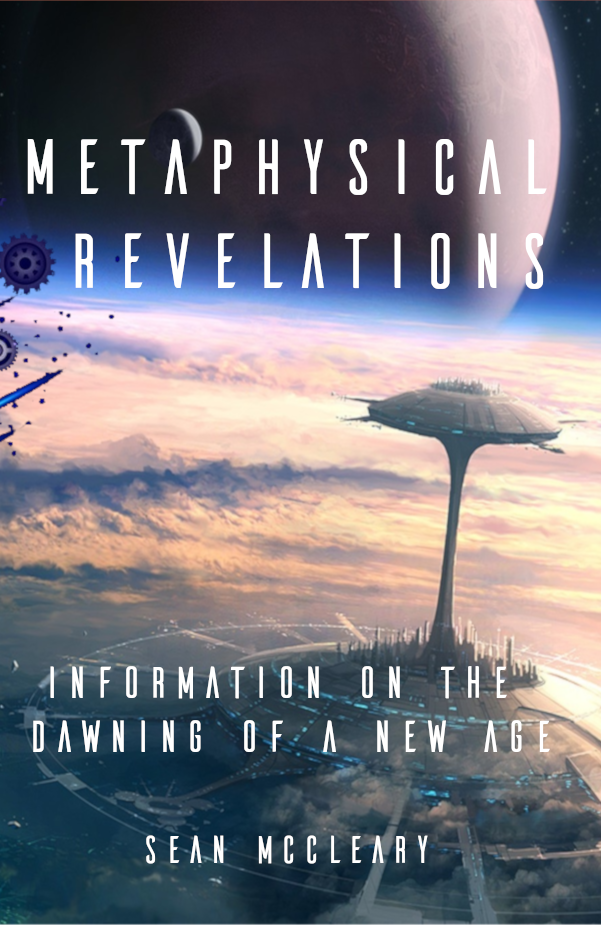 Metaphysical Revelations: Information on the Dawning of a New Age (paperback)

This book is based on a very powerful combination of spirituality and science. This is producing universal changes which is also affecting planet Earth. Moreover, a little investigation will reveal that certain discoveries in modern-day physical science are substantiating what can be found as core tenets of various schools of philosophy, religion and other forms of spiritual science, dating back thousands of years. The metaphysical aspect of Life, if and when properly understood and applied in a particular manner, exercises a specific, definite and predictable influence upon - literally - all areas of the physical aspect.

Such is the primary purpose of the knowledge contained within this book - to put before the reader that simple yet significant fact, across many areas of Life; not merely for the sake of imparting theoretical knowledge, but also pointing the way towards the practical use of such knowledge.

If one analyzes the term: Metaphysical Revelations, by considering the two separate words, this is what may be found:

Metaphysics deals with the nature of existentialism and takes both a scientific and spiritual approach. The school of thought on planet Earth has been evolving and getting more powerful within the population of human beings. Consciousness had to be incorporated into energy in order to define the nature of existence.

The world-at-large is waking up. It is discovering - or perhaps more accurately, re-discovering - the existence, influence and providence of the metaphysical or what might aptly be called the non-physical aspect of Life. The metaphysical aspect of Life does not replace or supplant the"physical" aspect - that which Man may see, hear, smell, taste or touch; nor is it intended to do so. Rather, it corresponds with and compliments it. In fact. both aspects (the physical and the metaphysical) have their proper places to occupy. The result of placing both aspects in their proper place, is the realization of a complete, full and substantial life experience, just as one cannot have an "inside without a corresponding outside", or an"outside without a corresponding inside".